Russia’s Sputnik V corona vaccine is 91.6 percent effective against Covid-19. This is the result of research published in the Lancet, one of the most famous and prestigious medical journals in the world.

Scientists have previously criticized the speed of production and distribution of the Russian vaccine, arguing that it was carried out with “improper haste, too fast and far from transparent.”

A test of his Sputnik vaccine, published in The Lancet, was conducted with the participation of nearly 20,000 people in Russia this fall and shows that the vaccine is 91.6% effective. The study also found that the Russian corona vaccine was shown to prevent people from developing severe Covid-19.

Sputnik was the first vaccine in the world to receive an injection permit, which happened in August last year. Russian President Vladimir Putin announced on national television that one of his daughters had received the vaccine. His Sputnik vaccine was still being tested on a small number of people at the time.

The first dose of his sputnik vaccine was given in a limited number of people under the age of 60 and those without the underlying disease – a method unlike other countries in the world that prioritized the elderly and vulnerable in their vaccination schedule.

Another group that was given priority for the Russian corona vaccine was people with high-risk occupations such as the corona, education and social services.

Preliminary results of his Sputnik vaccine were released in September last year, but participants were only monitored for nearly 42 days and there was no comparison group in the study.

The latest study was conducted on more than 20,000 people over the age of 18 in 25 Moscow hospitals between September and November last year. Three-quarters of the participants received two doses of the Russian corona vaccine 21 days apart, and the other quarter received a placebo.

The most common side effects reported by those receiving the vaccine were flu-like symptoms, pain at the injection site, and fatigue. Serious side effects were rare in both groups and 4 deaths were reported in this study, although none of the causes of the Russian corona vaccine was reported. 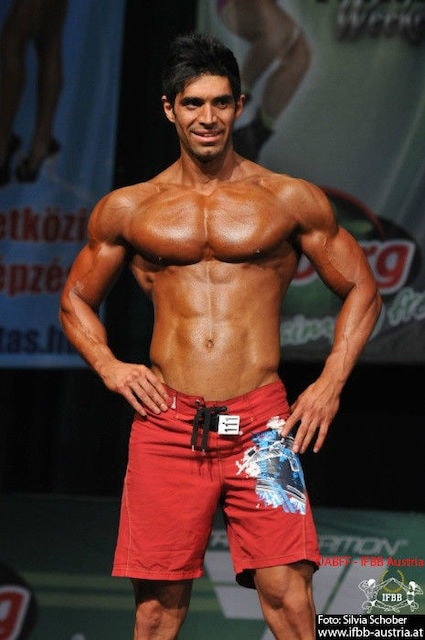